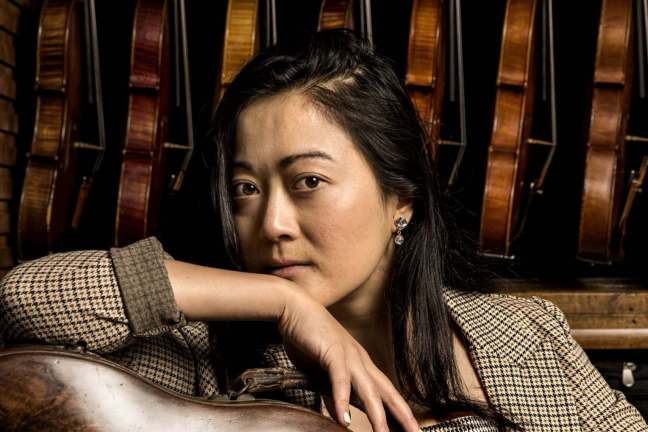 Jessie Tu is a Sydney-based journalist and writer. She was born in Taiwan and emigrated to Australia in 1992 with her family. Tu trained as a classical violinist for more than 15 years. Failing to succeed as a professional musician, she taught music. She's taught at refugee camps in the Middle East, volunteered with AUSAID … END_OF_DOCUMENT_TOKEN_TO_BE_REPLACED 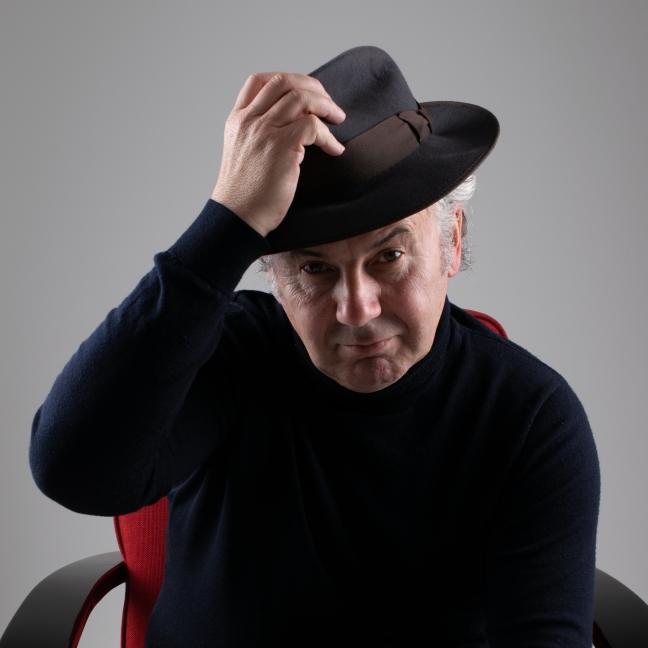 Michael Veitch is an actor, writer and broadcaster. He began his career in television comedy programs such asThe D-Generation, Fast Forward and Full Frontal, before freelancing as a columnist and arts reviewer for newspapers and magazines. For four years he presented Sunday Arts, the national arts show on ABC television, and has broadcast regularly across Australia … END_OF_DOCUMENT_TOKEN_TO_BE_REPLACED 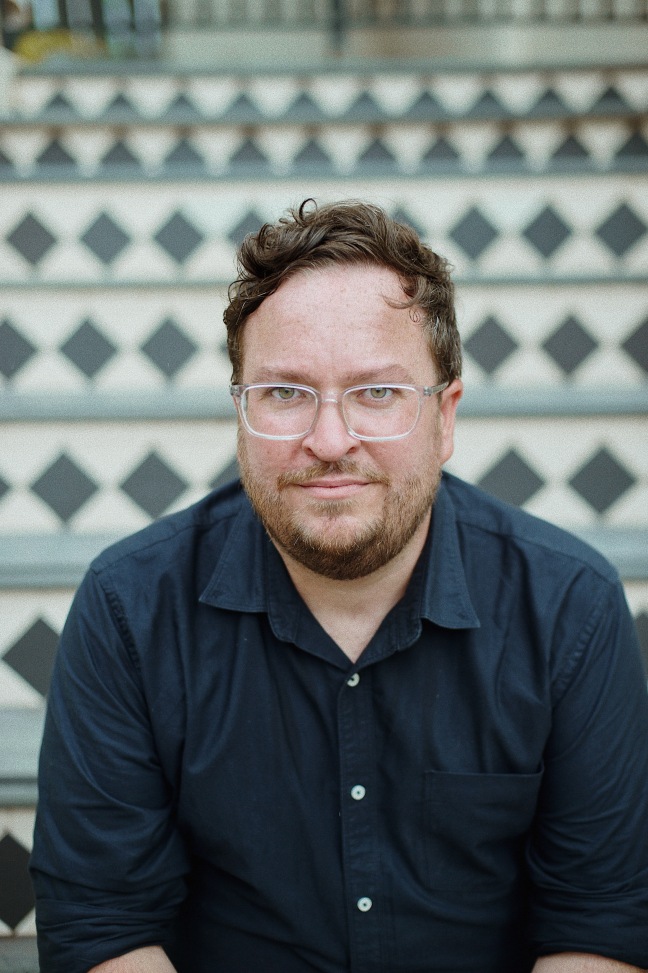 Rick Morton is an award-winning journalist and the author of three non-fiction books. His latest is My Year of Living Vulnerably – his follow up memoir to his best selling and critically acclaimed One Hundred Years of Dirt. Rick is the Senior Reporter for The Saturday Paper and the winner of the 2013 Kennedy Award … END_OF_DOCUMENT_TOKEN_TO_BE_REPLACED Sally Hepworth is the New York Times bestselling author of six novels, most recently The Good Sister which was an instant bestseller. Her novel, The Mother In Law has been optioned for a TV series by Hollywood actress and producer, Amy Poehler.   Sally has lived around the world and previously worked in event management and … END_OF_DOCUMENT_TOKEN_TO_BE_REPLACED 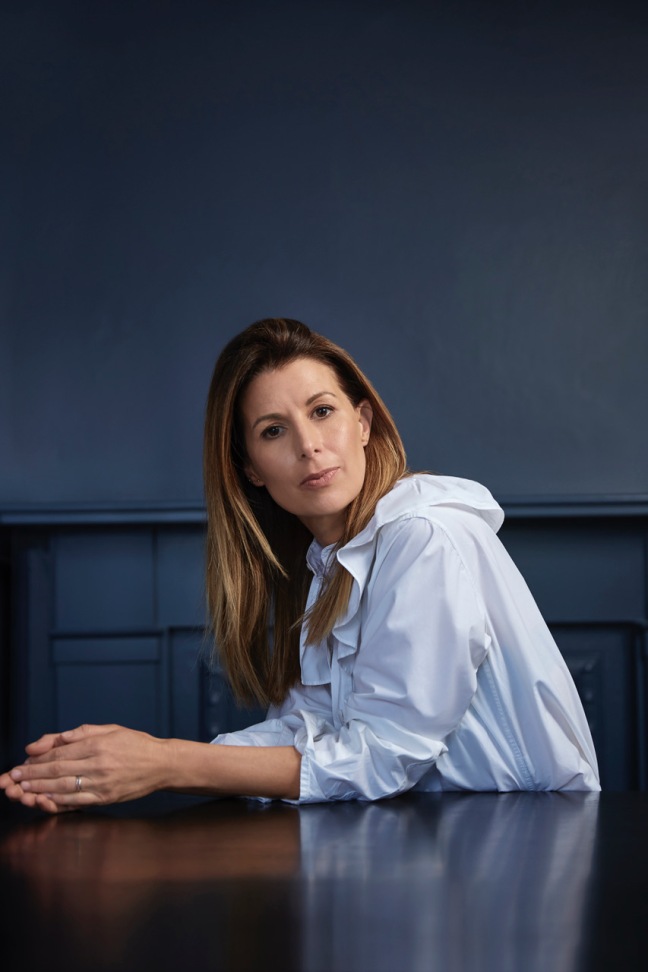 Meg Mason began her career at the Financial Times and The Times of London. Her work has since appeared in The Sunday Times, The Sydney Morning Herald and The Sunday Telegraph. She has written humour for The New Yorker and Sunday STYLE, monthly columns for GQ and InsideOut and is a contributor to Vogue, ELLE, … END_OF_DOCUMENT_TOKEN_TO_BE_REPLACED