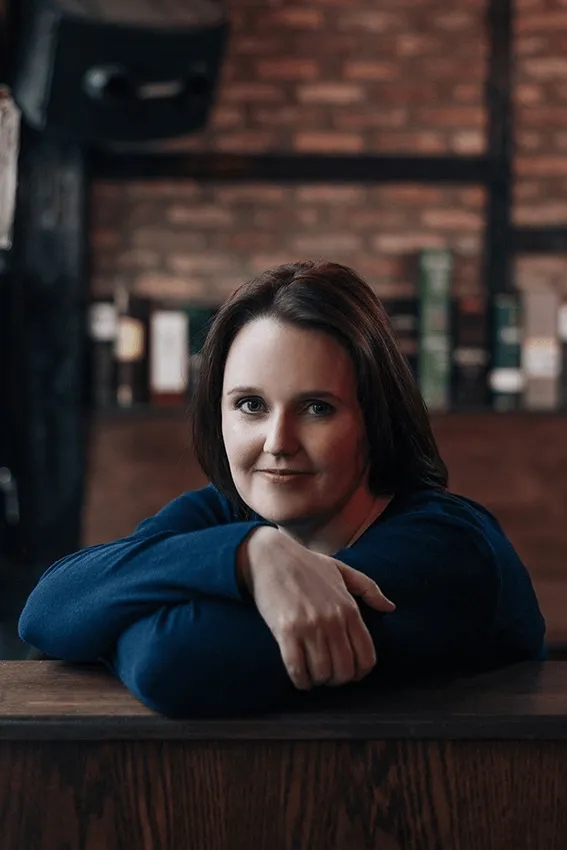 Award-winning, number one bestseller Dervla McTiernan has established herself as one of the biggest names in crime fiction. Her books have garnered critical acclaim around the world and sold over 400,000 copies in Australia and New Zealand alone.

Dervla’s book include The Ruin, The Scholar and The Good Turn – those books are all part of the Cormac Reilly detective series. Her most recent book is The Murder Rule.

Dervla spent twelve years working as a lawyer. Following the global financial crisis, she moved from Ireland to Australia and turned her hand to writing. Dervla is a member of the Sisters in Crime and Crime Writers Association, and lives in Perth, Australia, with her husband and two children.

Things that get mentioned:

ID: A women with chin-length brown hair is looking at the camera smiling. Her arms folded on the table in front of her and her chin is almost resting on them. A brick wall is visible behind.