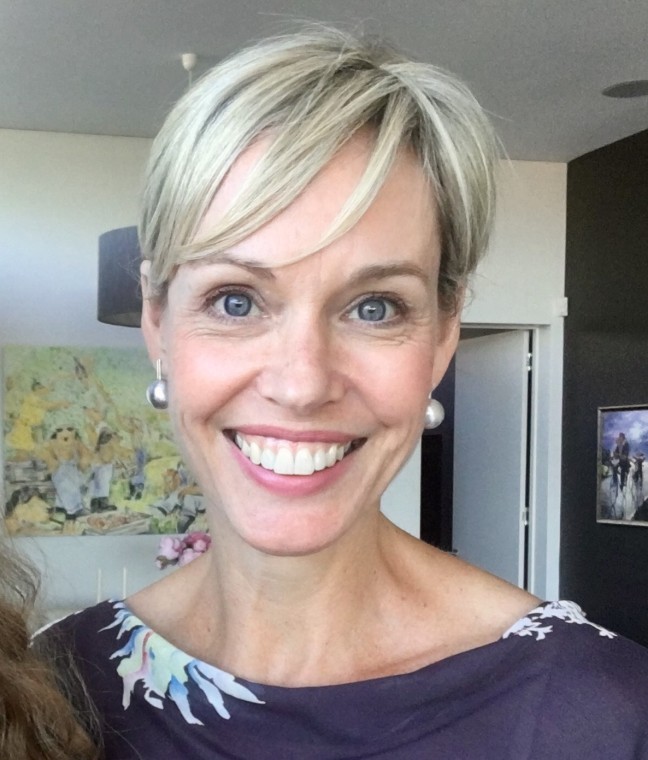 Jane Riley grew up in New Zealand, married an Englishman and lives in Sydney, Australia. She has a degree in French and English Literature and has worked in public relations, television publicity and publishing. For more than twenty years she freelanced as a writer and editor before launching an online e-commerce business and blog interviewing makers and creators.

She volunteers as an English language tutor for the Adult Migrant English Program in Sydney, and has completed the Faber academy course in Australia. Her debut novel, The Likely Resolutions of Oliver Clock, was won in an auction by Amazon Publishing and was a top five kindle bestseller in the UK and the US. Her second novel Geraldine Verne’s Red Suitcase was released in June 2021.

Jane’s advice for other writers is to ask yourself questions: why is your character doing what they’re doing? Why are they saying what they’re saying? Why is this scene here?