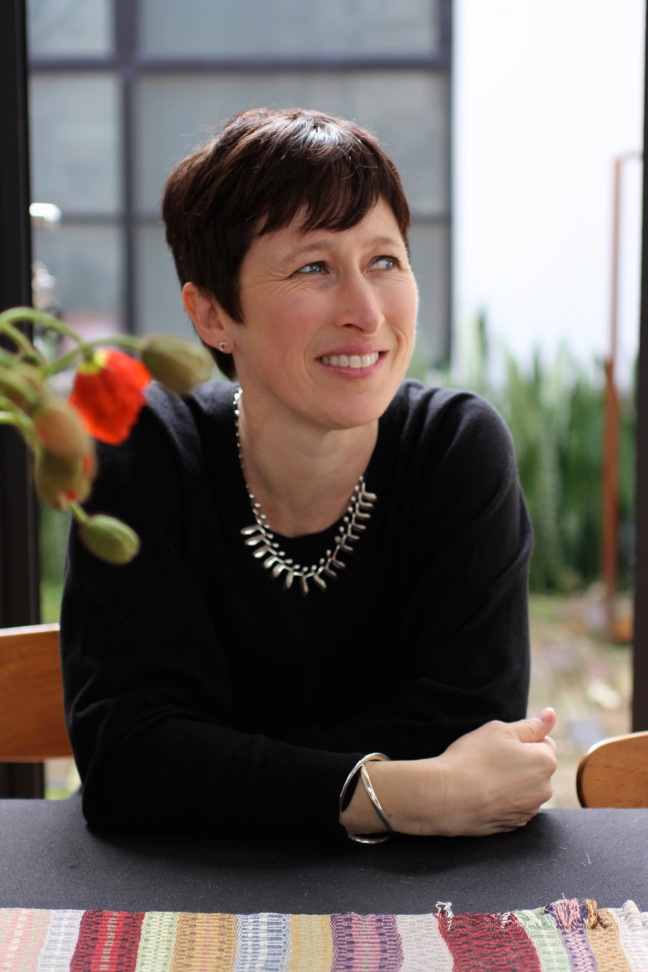 Stephanie Smee left a career in law to work as a literary translator. She has translated many works including award winning crime fiction, memoirs and children’s literature.

Stephanie mostly works in translating French to English, however her other languages include German, Italian and Swedish.

Stephanie has two grown up children and  lives in Sydney with her husband, Paul. Her most recent published translation is that of Joseph Ponthus’ prize-winning work On the Line: Notes from A Factory published in Australia by Black Inc.

During their conversation, Kate and Stephanie discuss:

To broaden reading of works in translation, Stephanie recommends:

Find out more about Stephanie Smee and upcoming translations on her website.

Listeners might also like to check out this review of On the Line, recently published by Valentina Gosetti for Australian Book Review.