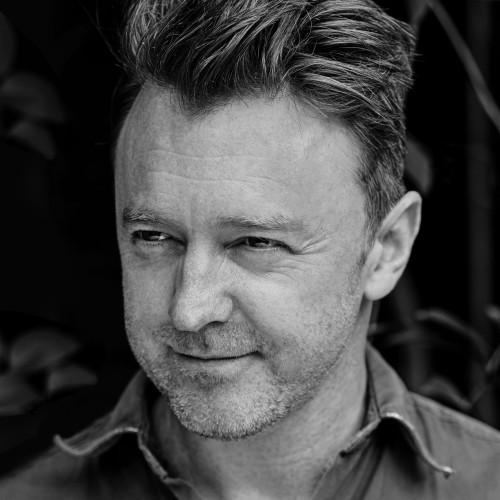 In this episode of Conversations with Friends we listen in on authors Sean O’Beirne and Wayne Marshall.

Sean O’Beirne (above) is a bookseller and critic. He grew up in Melbourne’s outer suburbs, and studied arts, law and acting. A Couple of Things Before the End is his first book.

Wayne Marshall’s stories have appeared in Going Down Swinging, Kill Your Darlings, Island, Review of Australian Fiction, and other places. His story collection Shirl was shortlisted for the 2019 Victorian Premier’s Literary Award for an Unpublished Manuscript and was published in February 2020 by Affirm Press. He is the co-founder of the Peter Carey Short Story Award and lives in regional Victoria with his partner and two daughters.