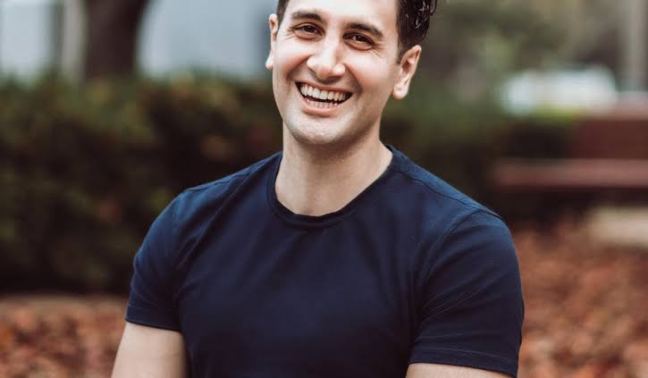 This week we talk tax!  Isn’t there an app that could do it for us? Should you have a business account?  Can you just use a shoe box for receipts?  Whatever you do, don’t take our advice, we are not professionals.

Then Katherine speaks with author Will Kostakis.

Will Kostakis is a writer of all things, from celebrity news stories that score cease and desist letters, to tweets for professional wrestlers. That said, he’s best known for his award-winning YA novels. His first novel, Loathing Lola, was released when he was just nineteen. His second, The First third, won the 2014 Gold Inky Award. The Sidekicks was his third novel for young adults, and his American debut. It went on the win the IBBY Australia Ena Noel Award.

As a high school student, Will won Sydney Morning Herald Young Writer of the Year for a collection of short stories. He has now made his first foray into fantasy, with Monuments released in September this year.

Don’t forget you can support us and the making of Season Two via our Patreon page! Thanks for joining us!