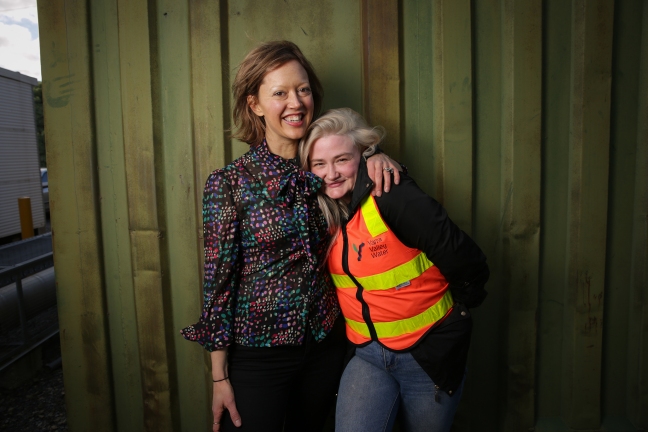 This episode, the hosts talk about international rights deals and how theirs came to be. Listeners get to hear who did the negotiations, what it was like for the authors and things to look out for. We also learn some of the countries that Robert Hillman’s book sold into.

There’s also an announcement: The podcast is taking a short hiatus. Kate’s spending a few months travelling around the country with her family and Katherine is gearing up for a research trip to the States. Fear not though, they’ll be back at the end of August with a lot of new things to talk about and bunch of amazing Australian authors to interview.

Jane Watkins is a book publicist at Text Publishing. Recently, she led the campaigns for Katherine Collette’s The Helpline, Clare Wright’s You Daughters of Freedom, Judith Brett’s From Secret Ballot to Democracy Sausage, Melanie Cheng’s Room for a Stranger and Graeme Simsion’s Australian number one best selling novel The Rosie Result.

Before working in book publishing, Jane spent about a decade as a journalist mostly in tabloid news.

Then Katherine asks Jane recommend as a debut novel.

She picks The Helpline.