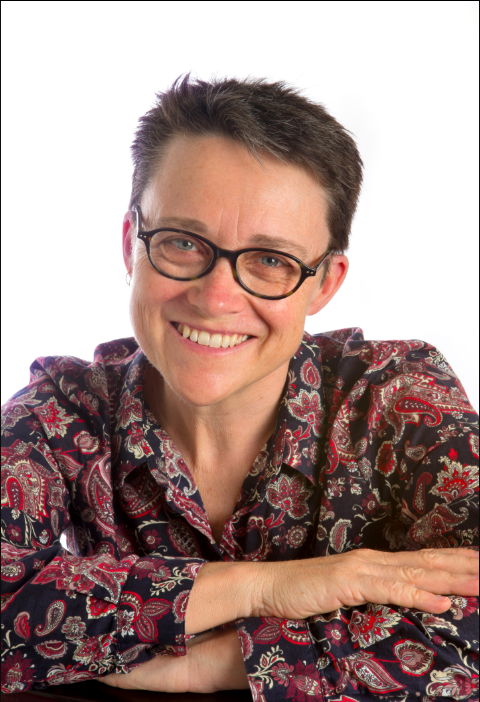 Kate and Katherine talk mentors. Kate sings the praises of informal mentors such as this week’s guest, Kelly Gardiner, and also her formal mentorship with writer Charlotte Wood. Katherine laments a work mentorship gone wrong. What about mentoring others? And what’s the difference between mentoring and being a member of a good writing community? Kate mentions Toni Jordan on the Writers Vic website who writes that ‘Helping emerging writers is the most important thing that any established writer can do.’

Kelly Gardiner is a writer, editor and educator. Her latest book is Brimstone, the first in her Firewatcher trilogy for middle grade readers. Her previous novel, 1917, was shortlisted for the NSW Premier’s Young People’s History Prize. Kelly’s other books include Act of Faith and The Sultan’s Eyes, both of which were shortlisted for the NSW Premier’s Literary Awards; and Goddess, based on the life of the seventeenth century French swordswoman, Mademoiselle de Maupin.

Kelly teaches creative and professional writing at La Trobe University and is the co-host of Unladylike, a podcast about women and writing.

To get the writing done, Kelly:

What has she learned along the way?

I think I know now, it’s about the book – it’s not about me.