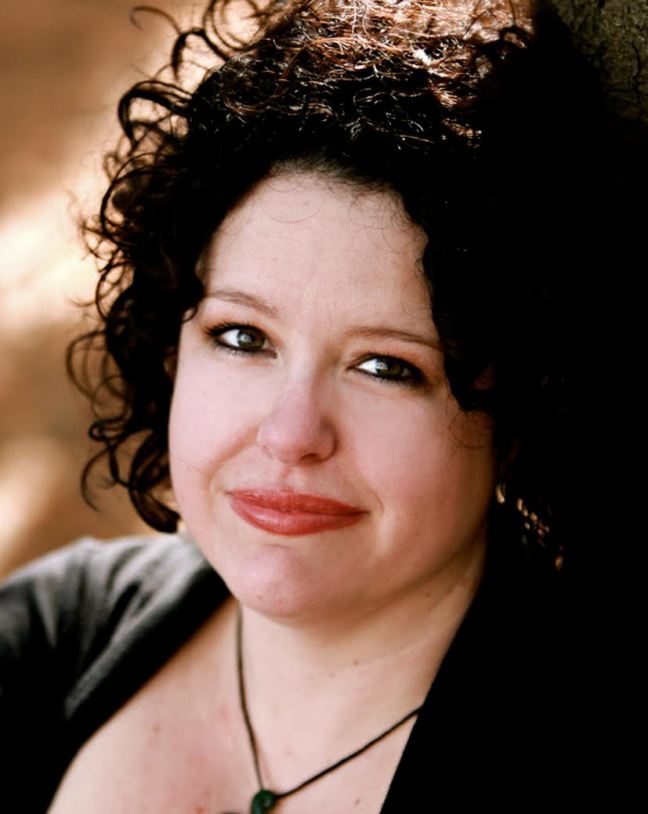 Katherine’s been invited to do an event with Graeme Simsion, which let’s face it is pretty awesome but what’s she meant to actually do? She gets advice from Kate, who is as luck would have it, a pretty awesome host. (See this episode on author talks if you want to know what it’s like being on the other side).

Kate mentions media training she did with Sian Prior prior to Skylarking coming out. She says that her first event was hosting author Kelly Gardiner. Here, we get an example of what not to do, i.e. REVEAL A SPOILER.

We hear about other hosting gigs, including with Jane Harper and Maria Tumarkin. Also: We’re happy to host other things. Let’s put it out there!

Sarah’s first novel, Can’t Get Enough was published by Harlequin as part of their Blake series.

Sarah tells how her love of romance started and how she used to read her grandmother’s romance novels. She tried her hand at writing romance herself. Initially, it didn’t go too well but things changed when Sarah got a job on Neighbours and started plotting slow burn romances. ‘Suddenly, I got it. I understood that previously my characters had always been psychic and they understood what the other person wanted and was going to do and say next and there was no tension.’

She says, ‘Romance is about taking a risk and not knowing whether your feelings are going to be reciprocated. That’s the tension and the emotional exposure that we all have of risking rejection.’

With her knowledge from TV and screen writing, she eventually sat down and started writing, Can’t Get Enough. She sent it to Harlequin Mills and Boon ‘Love and Laughter’, and heard nothing for a year… Or did she? Check your email servers everyone!!

When asked how she approaches sex scenes, Sarah said, ‘It’s a bit like writing comedy, you can only write jokes that make you laugh. And I write sex scenes that I find sexy.’

Sarah talks about Deakin University academic, Jodi McAlister, who lectures on the history of romance fiction. Sarah says, ‘Romance does reflect current social mores but it’s also about women’s aspirations. When you read through this fiction that’s written by women for women you can see the values of the time … There are also common theme, like finding someone to love and who respects you.’

Sarah’s advice for writing your second book?   ‘Do it as soon as you can. It’s important to build momentum in your career. Readers are out there, they’ll remember your name… for so long.’